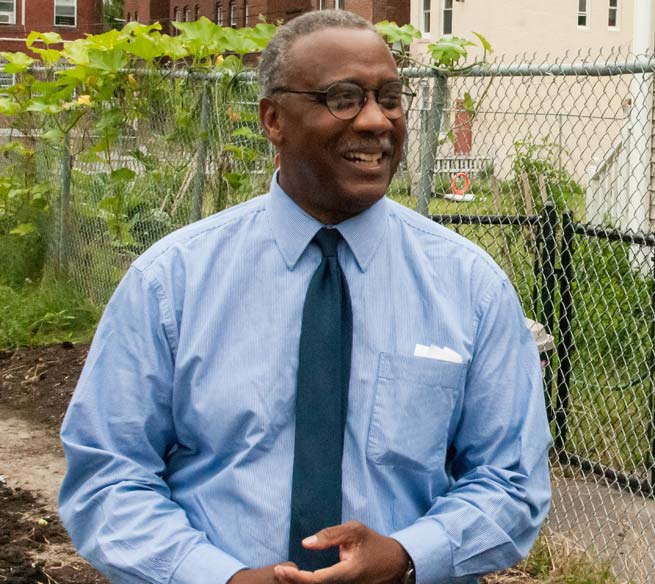 Childhood backyard vegetable gardens and fruit trees can make an enormous difference in planting career roots. Just ask Gregory C. Watson, the state’s Department of Agricultural Resources Commissioner, who also served under Governors Michael Dukakis and William Weld. Watson’s long connection with the land and appreciation of agriculture began during his childhood with his grandmother’s vegetable garden and fruit trees and an uncle’s working farm. His own hands-on experience started in 1978 when he worked with urban community groups and rural farmers to develop a network of farmers’ markets in Boston. In his tenure as commissioner, he has helped to make Massachusetts the first state to establish a dairy pricing system. Here, he talks with Edible Berkshires writer Barbara Ballinger about state farming trends. How do you envision the state’s farming future?

Based on trends today, I think we’ll … Read the rest 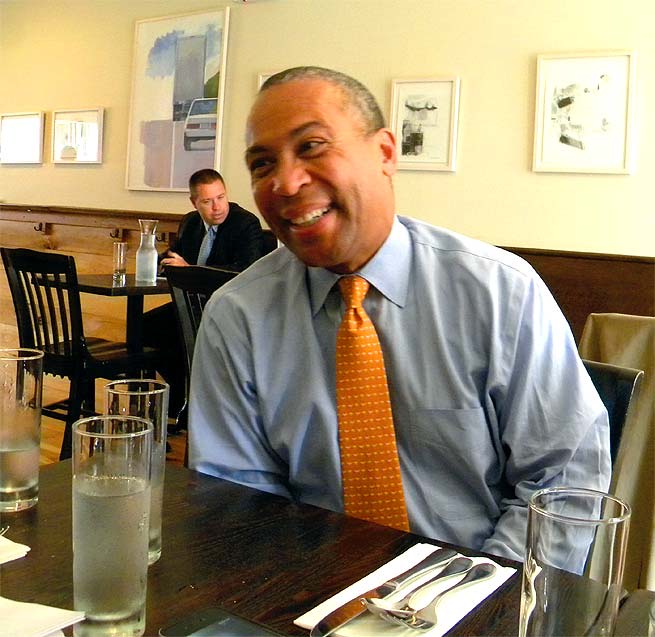 After lunching together, we can confirm another moniker: Foodie. He’s eager to eat unusual and different foods, especially those locally grown, and sample what’s on your plate … Read the rest